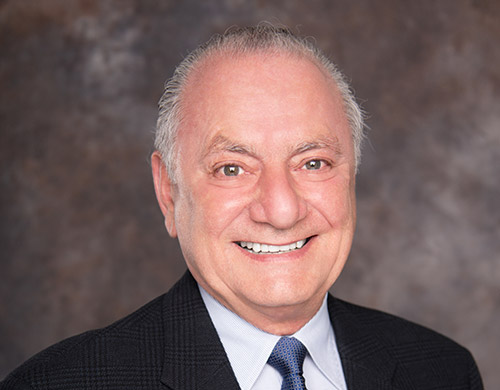 Board certified in hematopathology, and anatomic and clinical pathology, Dr. Hammami brings a wealth of knowledge to CSI. For over ten years, Dr. Hammami served as the Medical Director of Laboratories at South Fulton Medical Center in East Point, Georgia.

Dr. Hammami received his M.D. from the Damascus University School of Medicine in Syria. After moving to the U.S., he completed a residency in clinical pathology at the Medical University of South Carolina in Charleston, South Carolina. He then moved to Atlanta where he completed a residency in anatomic pathology and a fellowship in hematopathology at Emory University School of Medicine, later earning a position at the University as an instructor of hematopathology.